What is the CMC Turning and Surface Formation of a CNC Machining Part Manufacturer? 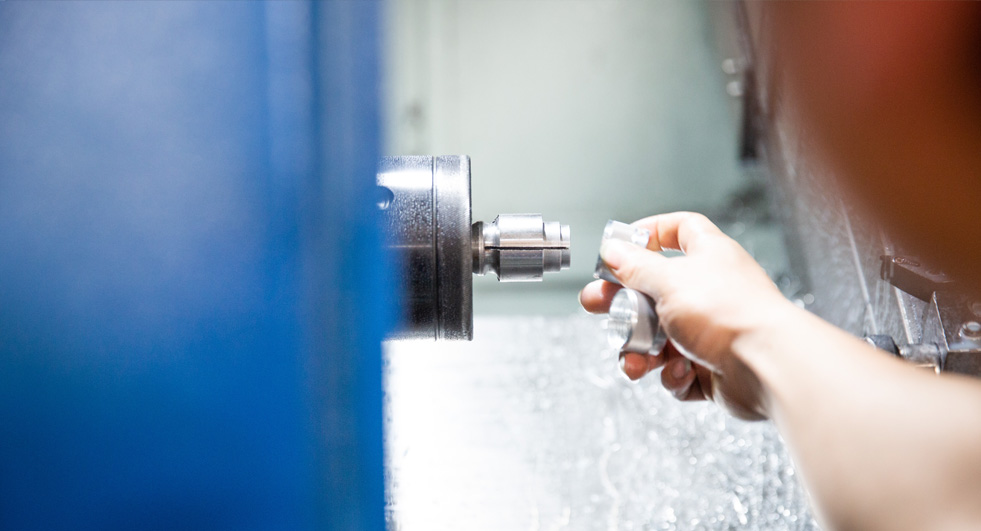 CNC Turning: In the cutting process of CNC machining manufacturers, in order to remove the excess metal, the workpiece and the tool must be cut relative to each other. The movement of using a turning tool to remove the excess metal on the workpiece on the lathe is called turning processing, which can be divided into Main movement and feed movement.

Feed movement: the movement of continuously putting new cutting layers into cutting. The feed motion is a motion along the surface of the workpiece to be processed, and it can be a continuous motion or an intermittent motion. For example, when a CNC machining manufacturer's horizontal lathe tool moves continuously, the workpiece feed motion on the bullhead planer is an intermittent motion.