What Finish can be done on Steel CNC Machining Parts？

Medium carbon steel has a carbon content of 0.25%-0.6% and is widely used in our mechanical parts and some building materials. Advantages: Some quenching processes can be done, which can increase the hardness of the product to achieve the toughness we need, and the toughness will be much stronger than low carbon steel.

The price of iron is relatively low, but it is widely used in our life and production.

Advantages: The price is relatively cheap.

White Zinc: Galvanizing should be based on our different collocations and make different choices. Common galvanized materials include white zinc. The most common ones, such as the cheaper screws, nuts and washers on the market, are made of white zinc.
Blue Zinc: Blue Zinc means that the entire surface of the part presents a light blue effect. The corrosion resistance of salt spray is stronger than that of white zinc, and the price is similar. It is matched with different electroplating methods according to different usage scenarios. Colored zinc: In addition to blue zinc, there is also colored zinc. Colored zinc is diverse from different angles, showing a state of rainbow color. The corrosion resistance of salt spray test is relatively higher than others.
Color Zinc: The corrosion resistance of color zinc can reach 72 hours after our test. According to different needs, the maximum can reach more than 120 hours. Most of the parts on the auto parts are electroplated with color zinc and salt spray test. It is required to reach more than 96 hours. According to different environments, different standards. The higher the standard, the longer the corrosion resistance, and the cost will increase accordingly. 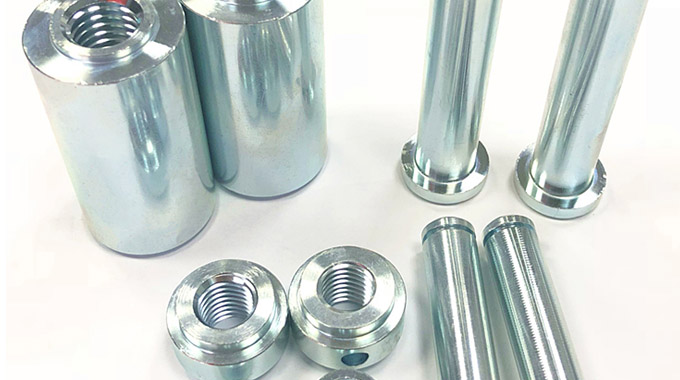 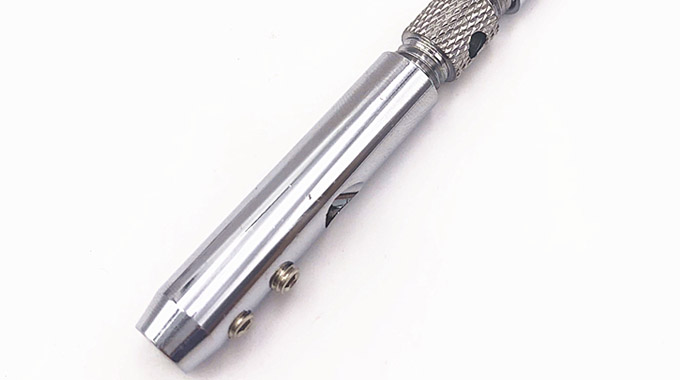 Nickel plating: There are two kinds of commonly used nickel plating, one is the more common decorative nickel, also known as bright nickel, and the other is chemical immersion nickel, also known as electroless nickel. The difference between them is that decorative nickel is mainly decorative and looks brighter. Electroless nickel is applied to some mechanical parts and has corrosion resistance requirements for products, then we will make a chemical display. The cost of these two different finishes is almost double. 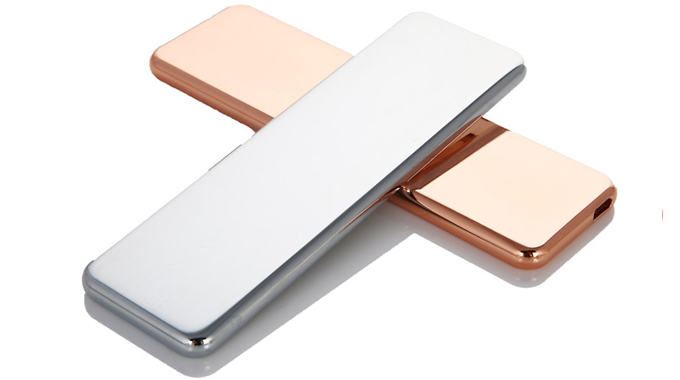 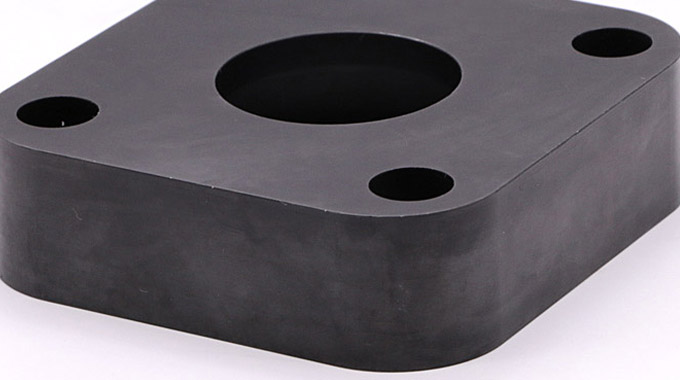 Blackening: Blackening is generally used on mold products. It enhances the corrosion resistance of products without affecting product accuracy, and is commonly used on various tool parts.

Powder coating and oil spraying: Regarding powder coated, the most widely used for electrical boxes, electrical cabinets, and chassis and cabinets in life and work. They are all iron sheet metal parts, and the surface treatment will made by powder coating. 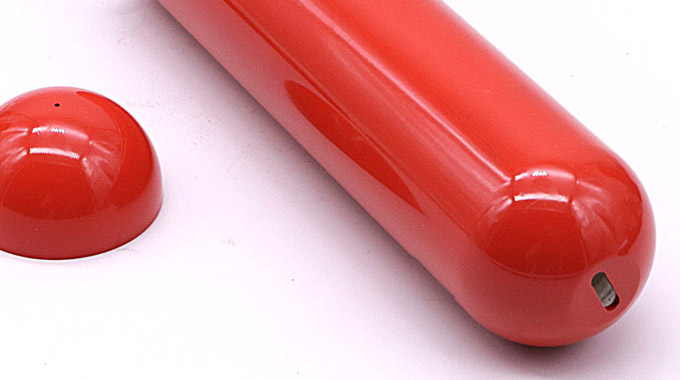