What Should CNC Machining Manufacturers do When they Deform Thin-Walled Workpieces?

When machining thin-walled or ring-shaped workpieces，Overcoming the deformation of the workpiece is the first problem to face，Choosing the right type of soft jaw and proper chuck pressure is the key. 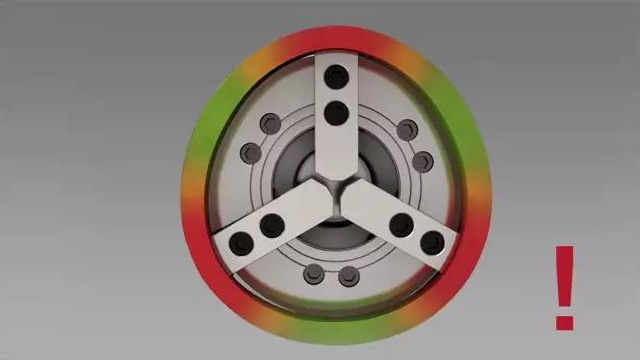 The actual situation may not be as obvious as in the picture, but in the video at the bottom, you will clearly see that under the same conditions except for the different types of soft jaws, the degree of deformation of the workpiece has even appeared dozens of times. The difference.

Regardless of whether it is a fan-shaped soft claw or a standard soft claw, it will need to be re-repaired due to excessive wear of the soft claw or the replacement of the processed parts. It is to increase the number of times the soft claw is used, and more detailed markings will reduce the possibility of misuse.

Next is the choice of the claw trimmer:

Generally speaking, the claw cutter on the left is for the inner claw, and the claw on the right is for the outer claw.

The following problems should be paid attention to when making or re-repairing soft jaws:

The T-block cannot exceed the maximum diameter of the chuck

The chuck is in the middle of the range of motion

Pay attention to the speed when trimming the jaws